Another Invincible Saturday and a 40th SW

Another Saturday and another stakes double to I Am Invincible, whose seasonal tally of 19 far outstrips his nearest rival High Chaparral (IRE) on nine.

And to top it off our super-sire has made a rapid start as sire of sires with his Darley-based son Brazen Beau siring the $500,000 Inglis Nursery winner Accession at Randwick, which came three weeks after Godolphin’s Tassort raced his way into Golden Slipper favouritism with a five-length romp in the valuable Golden Gift at Rosehill Gardens.

The success of Brazen Beau bodes well for our new I Am Invincible young gun Hellbent, who has been kept busy this spring with his first book of mares.

I Am Invincible dominated the card at Doomben with three winners led by the flying Houtzen in the Listed Bribie Quality (1050m) and a thoroughly dominant performance by Victorem who became his sire’s 40th stakes-winner when capturing the Listed Lough Neagh Stakes. 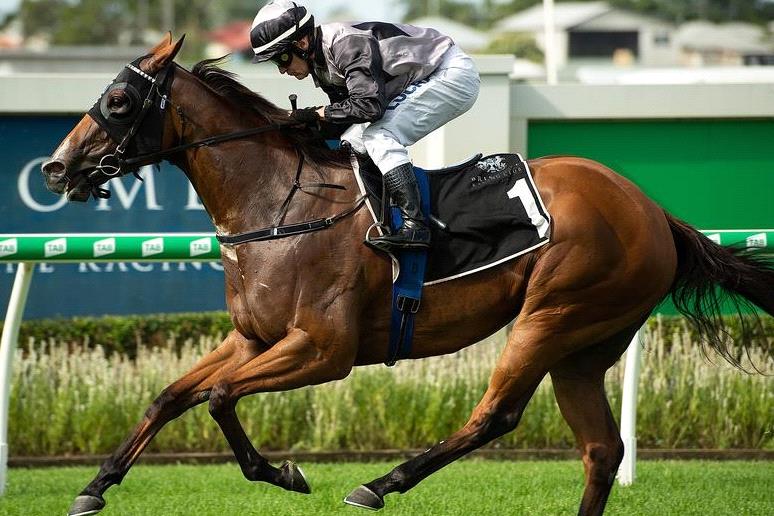 In between the Toby Edmonds-trained Impregnable took his record to 7 wins, 5 seconds and 2 thirds from 23 starts.

Magic Millions 2yo Classic heroine Houtzen looked to be back to her brilliant best when lowering the track record in the Bribie.

Striding out untroubled on the lead for Jeff Lloyd, Houtzen extended her margin in the closing stages to win by two and three-quarter lengths from Tycoon Ace and stopping the clock at 58.83 seconds for the 1000 metre dash.

Houtzen will return to the track that made her reputation when she contests the $1 million Magic Millions Sprint (1200m) on January 12.

“She can have a week out at our farm and then come back to get ready for the Millions,” winning trainer Toby Edmonds said.

“She is a pretty good mare and has gone past $2 million in prize money today.

A $105,000 Magic Millions purchase for her trainer from the Yarraman Park draft, Houtzen was bred by the late Noel Leckie and is the first winner from Reset mare Set to Unleash, whose dam is a half-sister to globe-trotting Champion 3YO Filly Sun Classique. 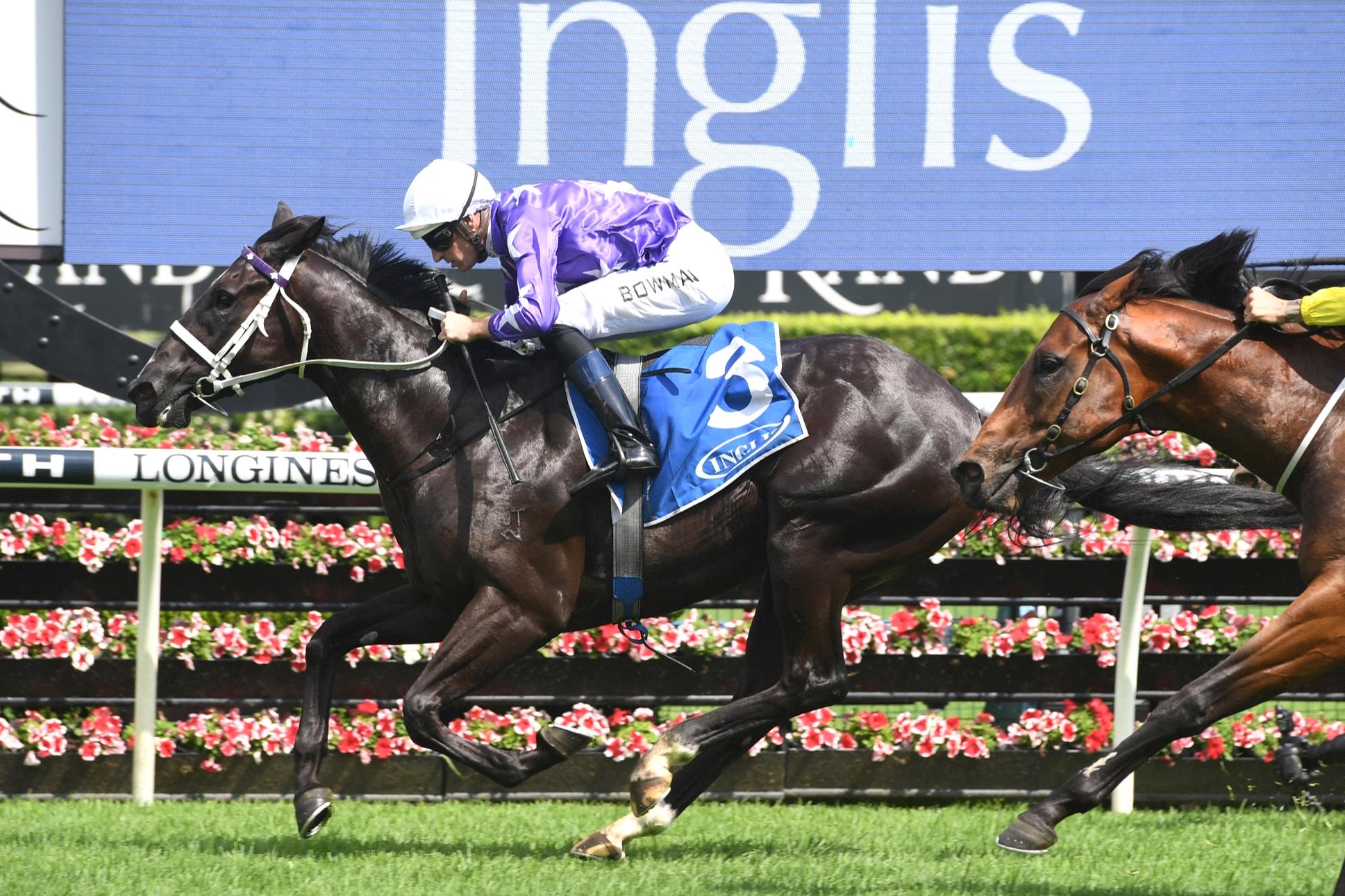 The Jenny Graham Victorem bettered Houtzen’s winning margin and never looked out of second gear when defeating the talented I’m A Rippa by three and three-quarter lengths in the Lough Neagh Stakes.

Winner of the $500,000 Country Championships Final at Randwick back in April, Victorem advanced his record to 6 wins, 2 seconds and 1 third from 11 starts with earnings of $805,600.

“He has been running well in his two previous starts here, but he has had no luck from wide barriers,” Graham told AAP.

“He has been running home quickly but giving away too big a start.

“Today we were able to ride him a lot closer and then he had them covered quickly. It worked out the way we talked about.”
Graham said Victorem would now press on to the Listed Buffering Stakes at Doomben in two weeks.

“It is also at 1350m and that should suit him very well,” Graham said.

Victorem was bought by his trainer for $65,000 at the Magic Millions 2YO’s in Training Sale in 2016 from the draft of Symphony Lodge.

He is the first winner for Playful Miss, a Sydney metro winner by Foreplay from the family of Group I winner Ball Park.