I Am Invincible had four winners on Sunday and one of them was a blue-blooded $1.1million Inglis Easter purchase.

Trained by Anthony and Sam Freedman, three year-old filly Bewitchingly was having her second start in the 1300m maiden at Cranbourne and powered home to win by a neck for Craig Williams as favourite.

•Bewitchingly•
Performed some spell-bounding magic at her second start and dug deep at Cranbourne yesterday over 1300m. From @SegenhoeGroup 2020 @inglis_sales Easter draft, sold to @TomMagnier.
Congrats to all!
🎥 @Racing pic.twitter.com/VvWzeAXrdn

Bewitchingly was bought at Inglis Easter from the Segenhoe draft by Tom Magnier and is a full sister to two time Group III winner Catch Me.

Bewitchingly is a graduate of the Coolmore breaking in and pre-training program and runs for Coolmore and partners.

Bred by Segenhoe, she is the third winner from Captivating Claire, an unraced half-sister by O’Reilly to stakes-winner Ocean Jewel from the Marquise branch of the celebrated Eight Carat family that has produced Group I winning filly Shower of Roses and Hiyaam. 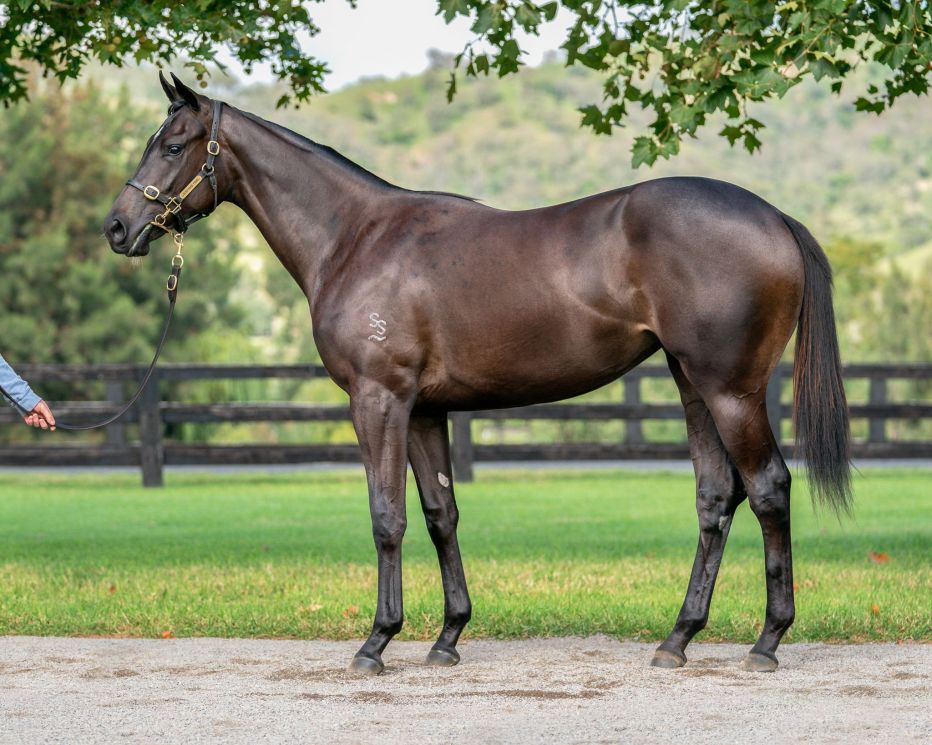 Segenhoe sold a Zoustar colt from Captivating Claire at Inglis Easter this year for $340,000 and she has another filly by I Am Invincible to follow.

I Am Invincible has made a fast start to the new season siring 15 winners in 15 days!