A winning double last week and a new five-length winner on Tuesday has Yarraman Park’s exciting young sire Hellbent on an upswing as we head towards the end of the season.

Astute trainer Kris Lees is never afraid to travel with a promising young horse to break the ice and he dispatched the Australian Bloodstock-owned filly Hellavadancer to Gunnedah for a 1250m open maiden in which she started a hot favourite.

A last start second at Newcastle, Hellavadancer took good improvement from that outing and blitzed her rivals to win by five lengths at just her third start.

A $100,000 Magic Millions purchase for Australian Bloodstock from the Yarraman Park draft, Hellavadancer is a three-quarter sister to Group III placed Minsk Moment and is the second winner from Group III placed Dancing Express. 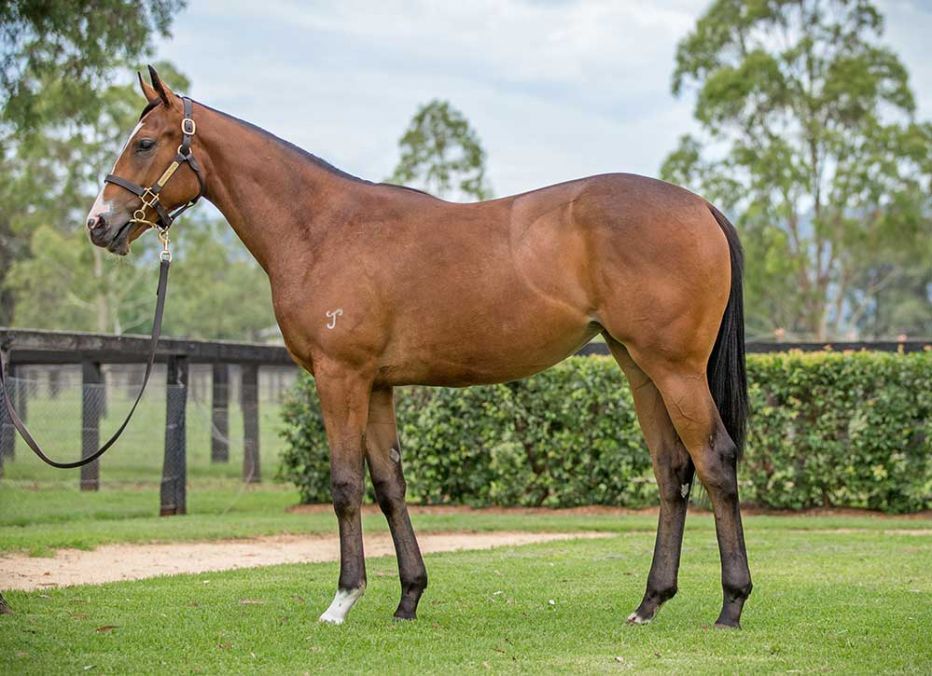 Yarraman Park sold the full brother to Hellavadancer at Magic Millions this year to Darby Racing for $170,000.

Hellavadancer is the seventh winner for Hellbent, who stands at a fee of $22,000 this spring.