Million Dollar Colts for I Am Invincible

Champion sire I Am Invincible provided two of the top three lots during the first session of the Magic Millions Yearling Sale on Wednesday with colts from Adrift and Amanpour selling for $1,050,000 and $1million.

Tipped as one of the stars on day one, the I Am Invincible colt from Group II winning Zabeel mare Adrift duly set the sale ring alight when selling for $1,050,00 with Guy Mulcaster in conjunction with Waller Racing signing the docket.

Bred by Fairway Thoroughbreds and consigned by Segenhoe Stud, the colt is the first foal of his dam, who has had a torrid start to her stud career having lost her first two foals before missing in her third season at stud and then finally producing this gorgeous colt.

“He came up early in the sale and I think by the end of the week he’ll be looking pretty good value,” said Mulcaster, who was instrumental in the purchase of Winx from this sale in 2013.

“We liked him up at the farm and then loved him here at the sale, he was always a horse that we had targeted.”

Rosemont Stud bought Group I winning Northern Meteor mare Amanpour for $1.5million at the 2015 Magic Millions National Broodmare Sale and got a big return on investment when selling her I Am Invincible colt for $1million.

Consigned by Rosemont, the colt was bought by leading trainers Gai Waterhouse and Adrian Bott.

“He was bred in Victoria at Rosemont and was the gun colt of the sale,” said Gai Waterhouse in her post sale comments.

“I trained his mum Amanpour and when we saw him down on the farm back in October I knew he was just so special.”

I Am Invincible ended the first day of trade with 15 yearlings averaging $466,000.

Yarraman Park enjoyed a huge day selling 12 yearlings for $5,210,000 to be the leading vendor by aggregate with our best sale coming with a Hinchinbrook colt from Crystal Whip that made $850,000 to the bid of Hawkes Racing. 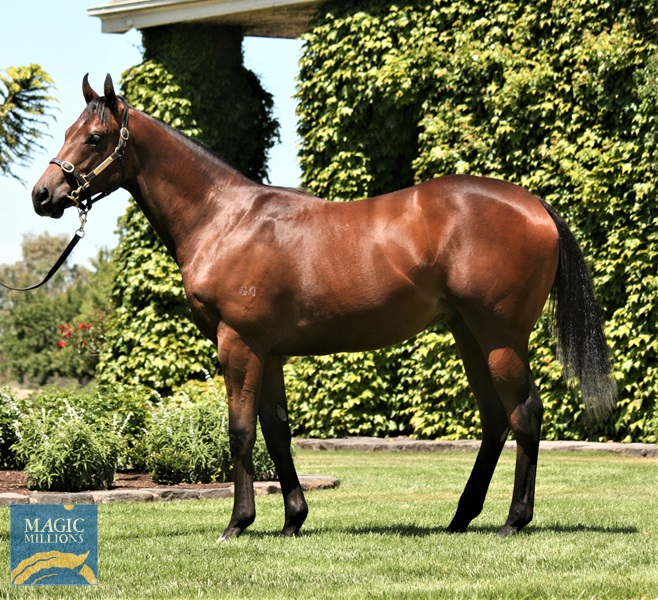 I Am Invincible x Amanpour 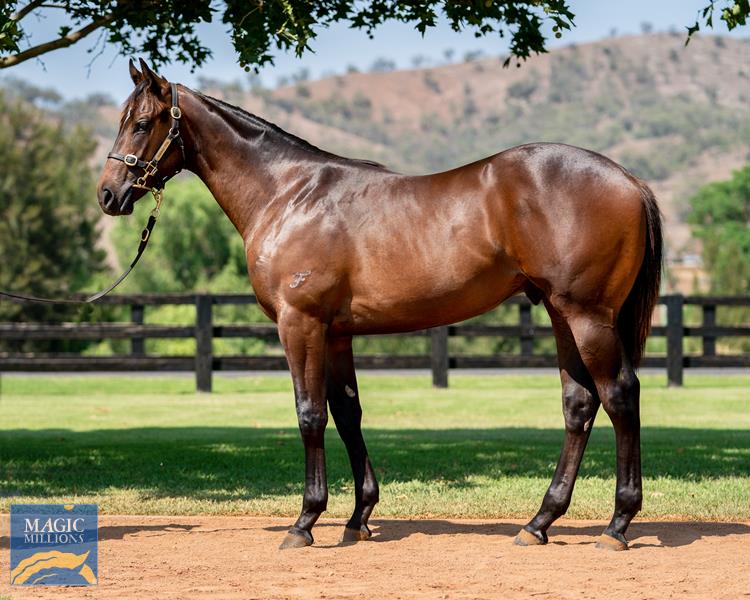 I Am Invincible x Adrift