Patience and Persistence Pay Off for Invincible Vision

When Gai Waterhouse and Adrian Bott paid $1,050,000 at Inglis Easter in 2018 for the half-brother by I Am Invincible to Golden Slipper winner Mossfun it’s a fair bet that they did not think they’d be waiting until now for him to break his maiden.

Unraced as a five year-old, Invincible Vision was not slow to come to hand winning twice at the pre-season spring trials as a two year-old, but has obviously had his share of problems since then.

Gelded and given a long rehabilitation period, Invincible Vision won two barrier trials last month in preparation for his debut and proved fit and ready to fire for the 1200m maiden at Wyong.

He led all the way for Tim Clark and powered clear to win by a length and a half in a performance that would have given great satisfaction to everyone involved with him.

“He’s a nice horse that can go through his grades if we can hold him together,” said stable representative Neil Paine.

“He’d done a lot of work at home, but there’s still improvement to come.” 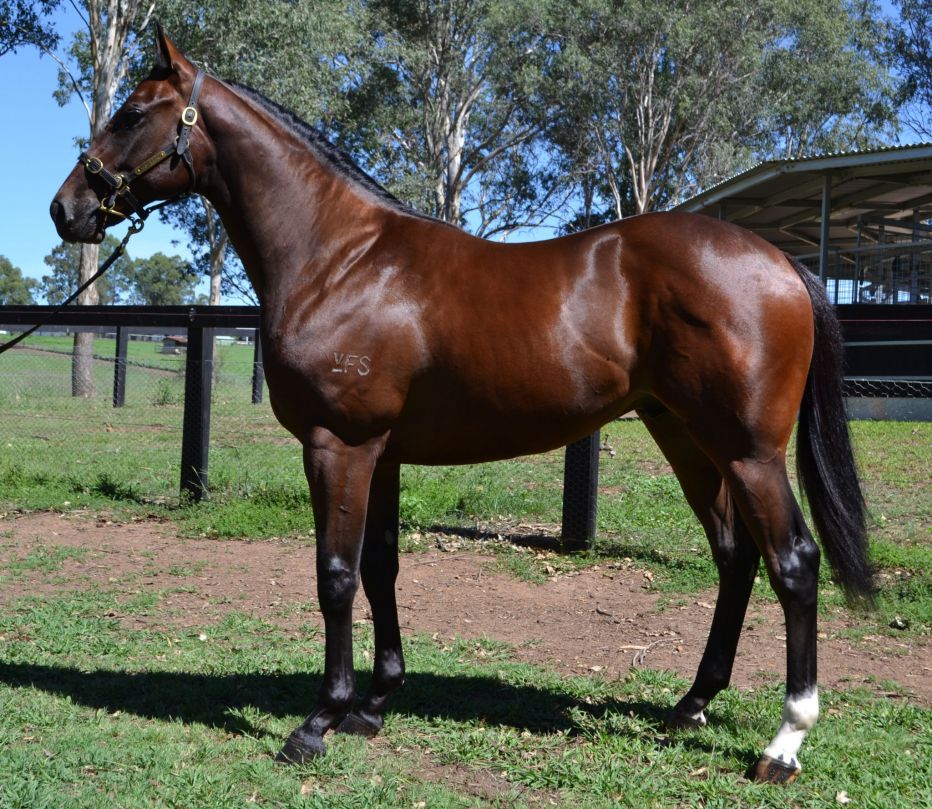 Invincible Vision was bred and sold by Fairview Park’s Dr Ian Duckworth and his wife Linda and is the fourth winner from their top producing Snitzel mare Eye For Fun, who has also produced Singapore stakes-winner Aramco in addition to Golden Slipper winner Mossfun.

Yarraman Park’s champion sire I Am Invincible has left over 630 winners of $108million in his remarkable career to date, but few would have as interesting a back story or required as much faith as Invincible Vision.